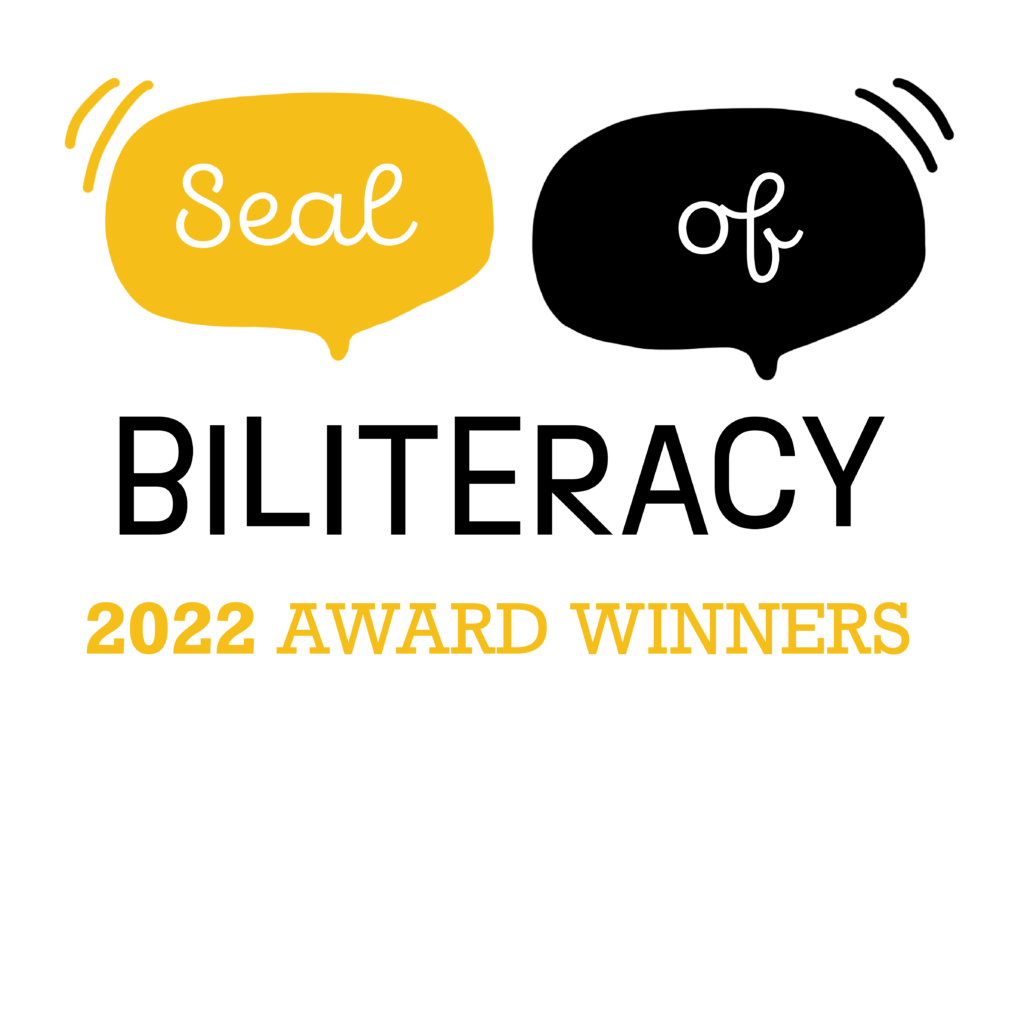 The Vinton-Shellsburg Community School District is pleased to announce that six students from the Class of 2022 have earned Biliteracy Seals from the State of Iowa. Those receiving the award under the guidance of VSCSD Spanish instructor Michele Lash include Zena Aragon, Natalie Armstrong, Carly Bendull, Katelyn Hyland, Samantha Walton, and Jozee White.

The Seal of Biliteracy is an award given by a district to recognize students who have attained proficiency in two or more languages, one of which is English, by high school graduation. Students earned the award by passing a four-part assessment given through the American Council on the Teaching of Foreign Languages (ACTFL). These students demonstrated skills in Interpersonal Listening/Speaking, Interpretive Reading, Interpretive Listening and Presentational Writing.

According to the Iowa Department of Education, “The seal of biliteracy focuses not on “seat time” or completion of language courses; it relies on demonstrating proficiency in a given language.” The Iowa Biliteracy Seal was signed into law by Governor Kim Reynolds during the 2018 legislative session. 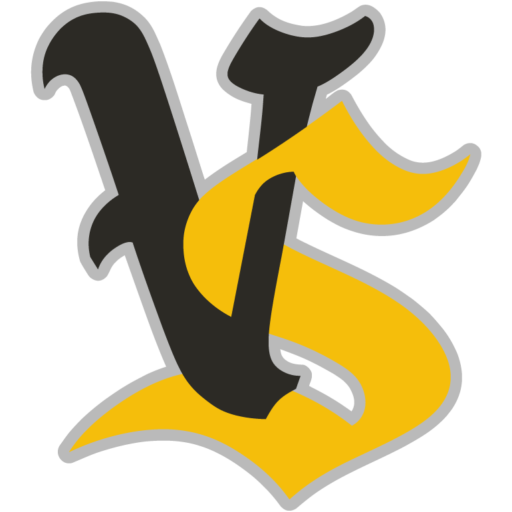 Due to the weather, Vinton-Shellsburg Community School District will have a two-hour late start today (Monday, March 7).

Please Note: Breakfast is not available on late start days.

(And a reminder of a previous schedule change — We will have an Early Out and PARENT-TEACHER CONFERENCES  TOMORROW, MARCH 8.)